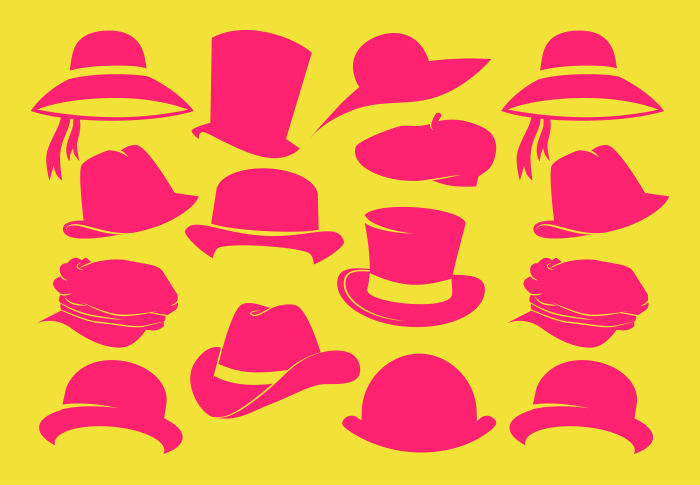 Like no other article of clothing, the hat is an embodiment of its wearer. It has functioned historically as a social signifier, revealing characteristics as diverse as class, occupation, and personal style.

The CDG Corporate Sponsorship Program offers vendors the deepest possible association and reach with the Guild and its members. Providing benefits beyond a simple advertising program, there are four levels of participation available, each offering a mix of different ad vehicles, marketing opportunities and branding benefits. The CDG greatly values the support and contribution of […] 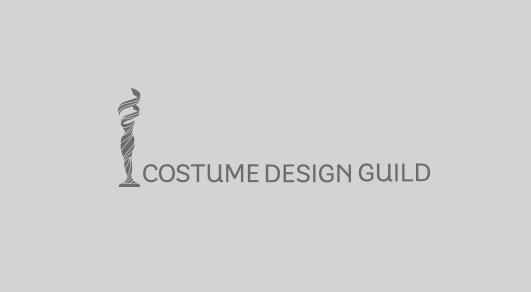 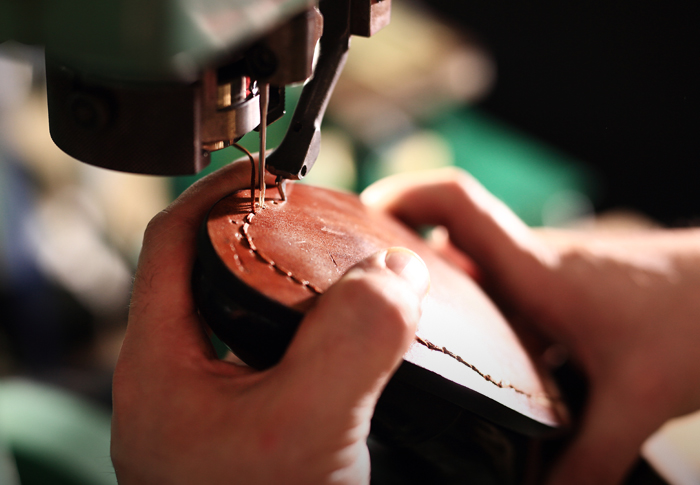 Fantasy and fetish formed on a foot, the shoe has never been more important. â€œSex and the Cityâ€ ushered in a renaissance of Manolos, Louboutins, and Jimmy Choos to Middle America…

For information regarding advertising and sponsorship opportunities with the Costume Designers Guild, please contact Dan Evans at IngleDodd Media by phone (310) 918-4882 or email CDG@ingledodd.com.

Designers Are a Girl’s Best Friend 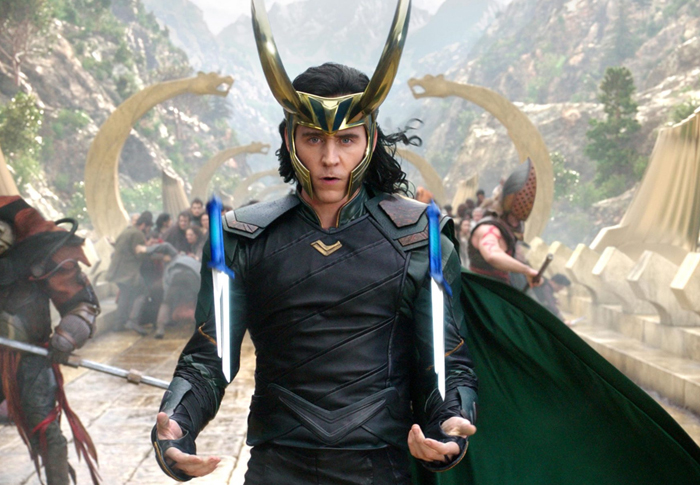 One thing we wanted to do through his looks was to break down his personality in multiple facets and show his vulnerability. The turtleneck added a bit of softness to that moment, and it worked for the atmosphere he was in. His costumes went through a natural progression and encapsulated his various moods and vibes.