As you may know, negotiations between the Alliance of Motion Picture and Television Producers (AMPTP) and the IATSE and IATSE West Coast Studio Locals for successors to the Basic Agreement and the Theatrical and Television Motion Picture Area Standards Agreement are at a critical juncture. We are united in demanding more humane working conditions across the industry, including reasonable rest during and between workdays and on the weekend, equitable pay on streaming productions, and a livable wage floor. Meanwhile, the AMPTP consists of some of the richest corporations on the planet, which have earned record profits on the backs of our labor due to the unprecedented growth of video content streaming.

The importance of these negotiations cannot be understated. These contracts cover approximately 60,000 Motion Picture and Television Production workers, or forty percent of the IATSE’s 150,000 members in the United States and Canada. With such a large bargaining unit, what happens in these negotiations has far-reaching impact beyond the Motion Picture and Television Production industry. This is not a fight any of us can afford to sit out.

If the mega-corporations that make up the AMPTP remain unwilling to address our core priorities and treat workers with human dignity, it is going to take the combined solidarity of all of us to change their minds.. Learn more at basicagreement.iatse.net. 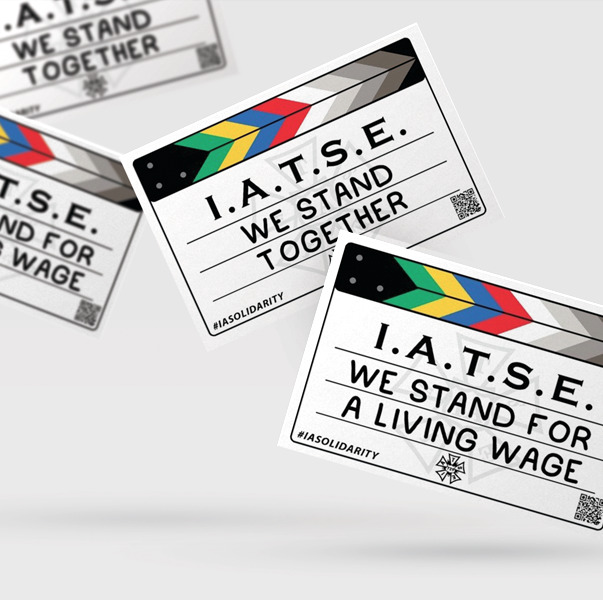 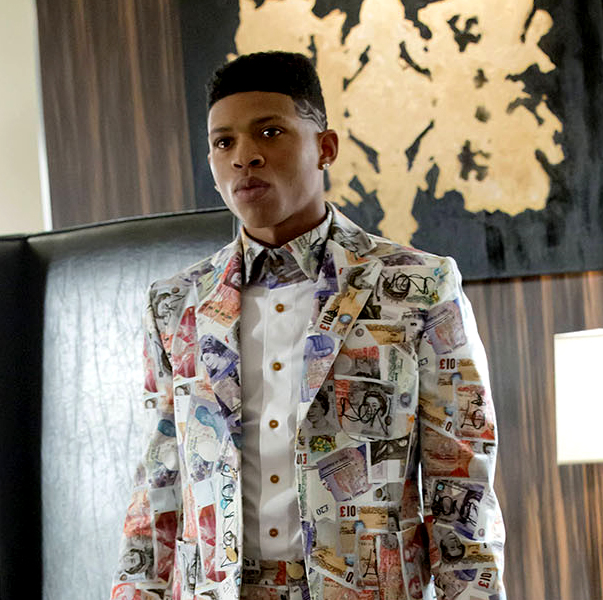 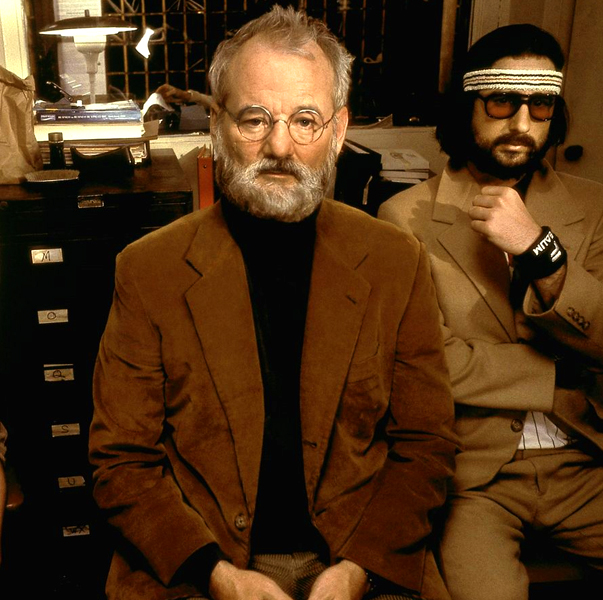 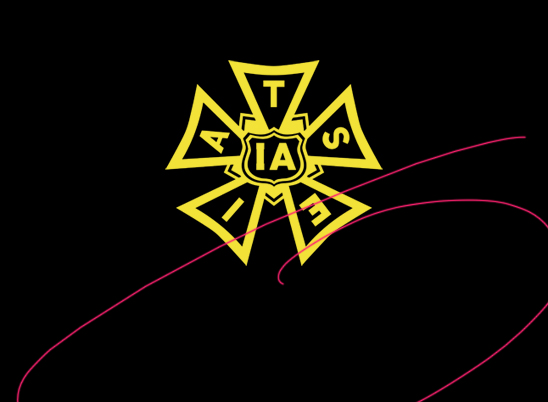 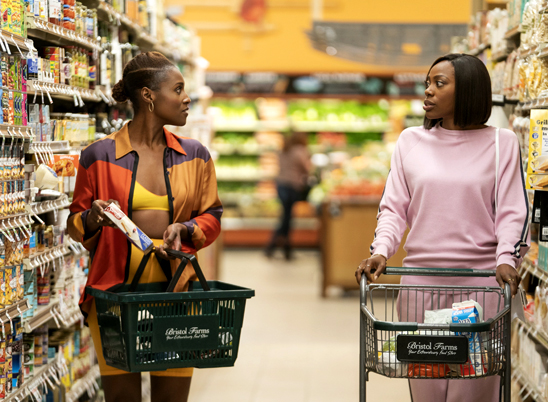 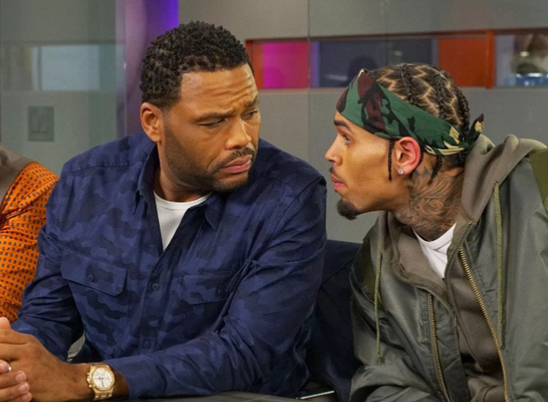 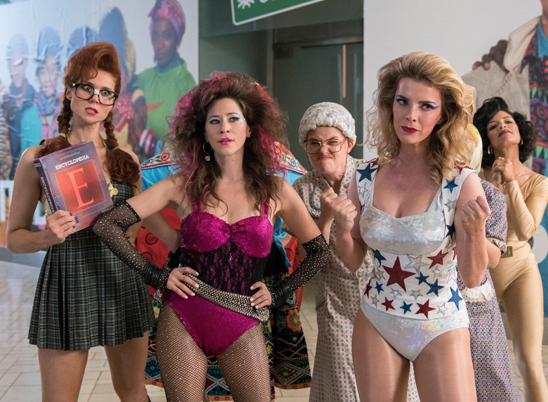 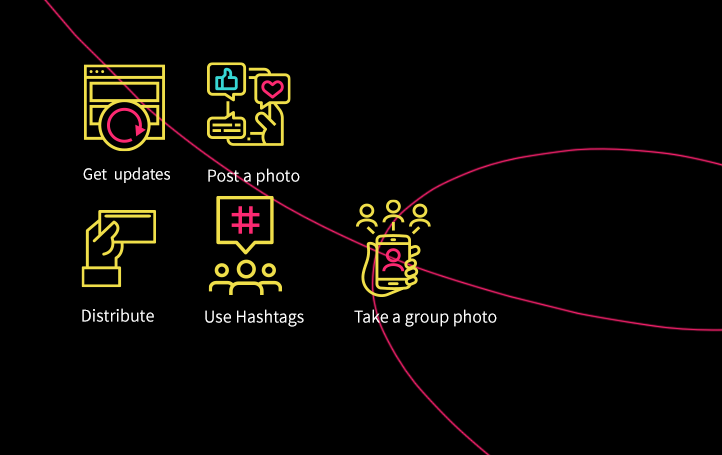 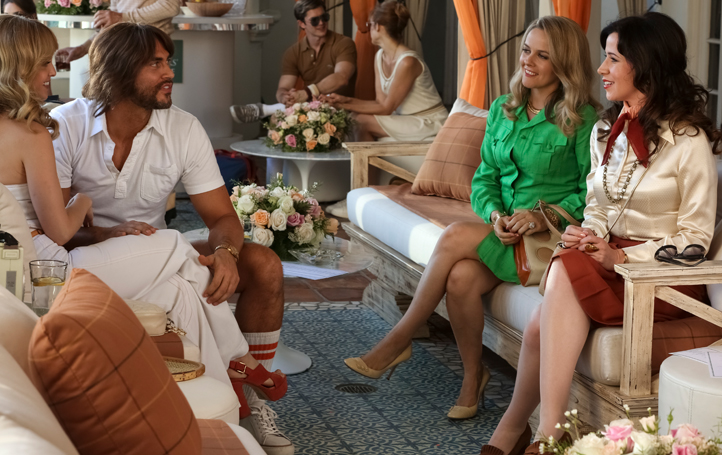 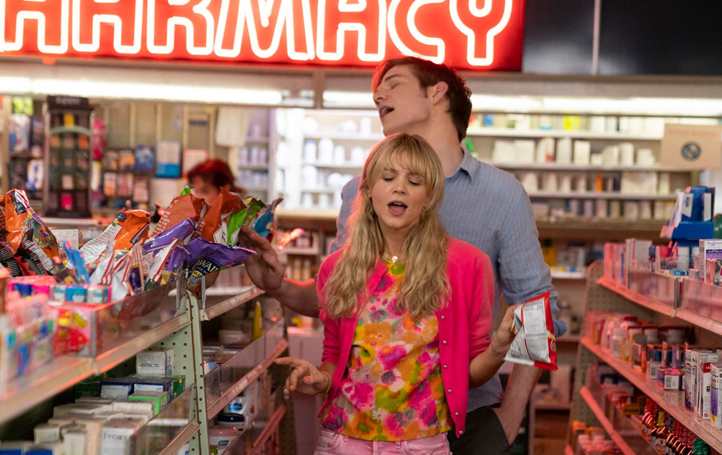 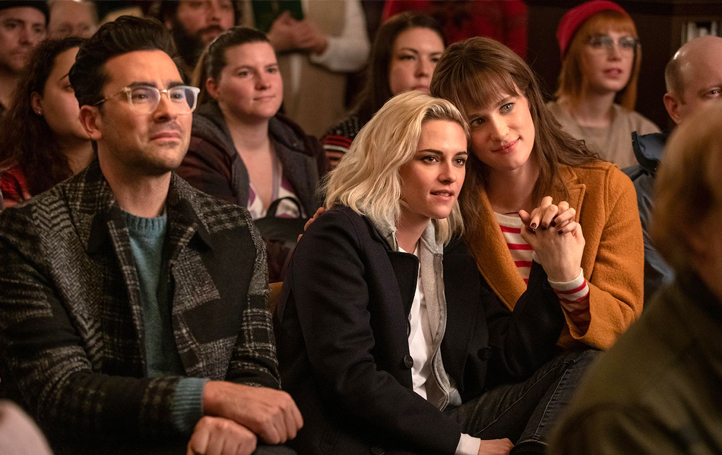 From the moment of creation
there is something really coming alive