Hello, Open Thread. Happy spring. Or maybe not-so-happy, though the hope and rebirth associated with this season are always worth celebrating.

Also, it’s Oscars weekend, and that evening of fashion is something to look forward to every year.

I’ll be live-blogging the red carpet and the ceremony, along with Jessica Testa, so tune in starting at 5:30 p.m. Eastern time for some … what to call it? … unfettered commentary. And then, check back Monday for my final review.

Before that, however, there’s another Oscar-related clothes issue currently getting Hollywood all worked up: the fight for equal pay being waged by the members of the Costume Designers Guild.

(Bear with me: This newsletter is going to be a bit longer than usual, but it’s important.)

I mean, just think of the fashion trends started by streaming TV shows and movies over the last few years. Think of this year’s nominees for Best Costume Design, like “Cruella,” “Dune” and “West Side Story.”

Then, think of how important clothes are, not only to character (the ruby slippers! Superman’s cape! the “Flashdance” sweatshirt!), but also to the financial health of a film (merch).

And then consider that costume designers, who are 83 percent female, are paid 30 percent less than production designers (their organizational-chart peers), who are 80 percent male, according to research from the U.S.C. Annenberg Inclusion Initiative and the Annenberg Foundation.

Also consider that because costume designers are paid a flat weekly fee rather than by the hour, despite routinely working 80- to 100-hour weeks, and because pensions and health and welfare benefits are tied to an hourly wage, they “often make less than the wardrobe supervisors we hire, who are paid an hourly wage,” according to Arianne Phillips, a member of the guild’s pay equity committee. “We can’t afford to retire.”

Also, they no longer own the rights to their own designs, the way costume designers like Edith Head once did, so they don’t make any money from film extensions like Halloween costumes or limited-edition collaborations like Halston x Netflix.

No wonder they have finally decided to do something about it.

“It’s a direct result of the age of awareness in our industry tied to #TimesUp and the drive for inclusivity,” Ms. Phillips said. “And also watching Megan Rapinoe and the women’s soccer team and their fight for equal pay. We just want to even the playing field for the next generation coming after us. We believe this is an archaic system based on the presumption that costumes are women’s work and thus somehow less valuable.”

The guild members are hoping that when it comes time for their next negotiation sessions with the International Alliance of Theatrical Stage Employees union and producers, they will reach an agreement to set their base pay on par with that of production designers.

Ahead of that, the guild, which has 1,200 members, has embarked on an awareness campaign, starting with actors and directors, who apparently were as surprised as you may be (as I was) about the devaluing of the costume designer. Now 100 of said boldface names, including Elle Fanning, Michael Douglas, Olivia Wilde and Barry Jenkins, are part of a social media campaign called #nakedwithoutus. It’s worth a listen.

Meantime, I wanted to thank all of you for the responses to my “What to do with old ties?” missive. Your photos and inventiveness were inspiring, though what struck me most was the deep emotional connections and memories we attach to garments. Those ties contained multitudes, and history, and I loved hearing what they meant to you.

Finally, for some non-Oscar-related reading, meet Campbell Addy, a young photographer changing the definition of beauty; catch up on the last shows, including Ralph Lauren and Willy Chavarria; and consider the symbolism of Volodymyr Zelensky’s olive green tee.

Have a good, safe weekend. 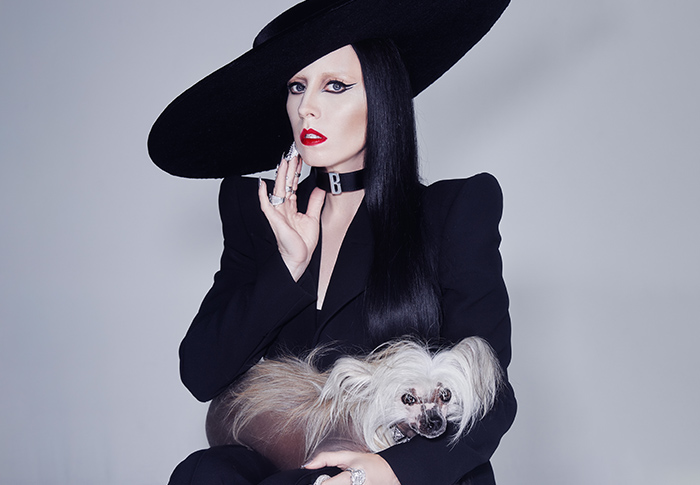 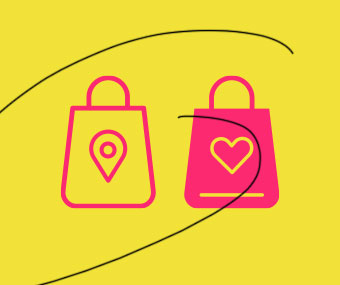