When fashion and film collide as the respectively mammoth industries they are the financial potential is huge. Only, for decades, the brains behind such collaborations have rarely been celebrated.

Take Polish costume designer Mona May, who wrangled the iconic wardrobes of many of the ’90s and ’00s most popular films (including Clueless, Never Been Kissed, The Wedding Singer, Enchanted, and Romy and Michele’s High School Reunion).

Working in the industry for three decades, May has racked up seventy credits as a costume designer and played a multi-million dollar role in their success.

Take 1995’s Clueless, which May describes as her “lucky break” following six years on made-for-TV movies and now-unknown shows. Despite its small budget, the film grossed $56.1 million in the United States during its theatrical run alone, as well as a seventy-outfit fashion legacy that would pay off for years to come.

The reaction still feels amazing, I have to tell you, because it’s so close to my heart,” May tells me. “When we made this film, it really was a small picture, but we had the most amazing director, Amy Heckerling, who also wrote the script and was just a genius.

“I mean, she wanted these girls in Beverley Hills to be fashionistas with enough money to go to fashion shows in Europe, but everything had to be translated into a high school setting. You needed to be youthful, not snooty models, so the fashion had to feel real. And I think that’s kind of the success. The characters feel very authentic, and the girls watching not only want to emulate it, they want to be the girls.” 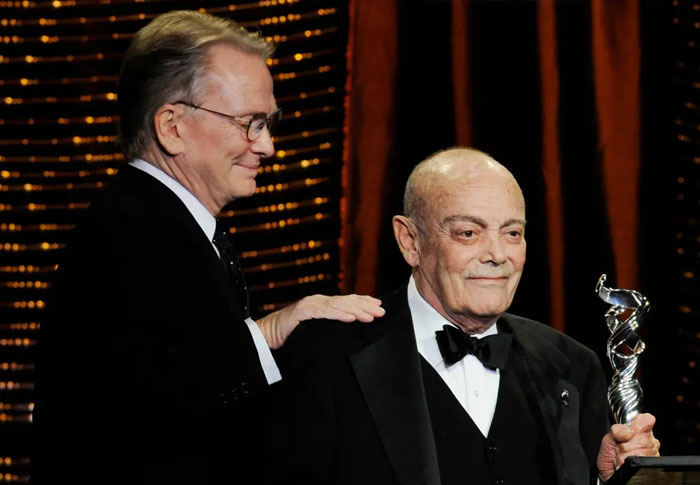 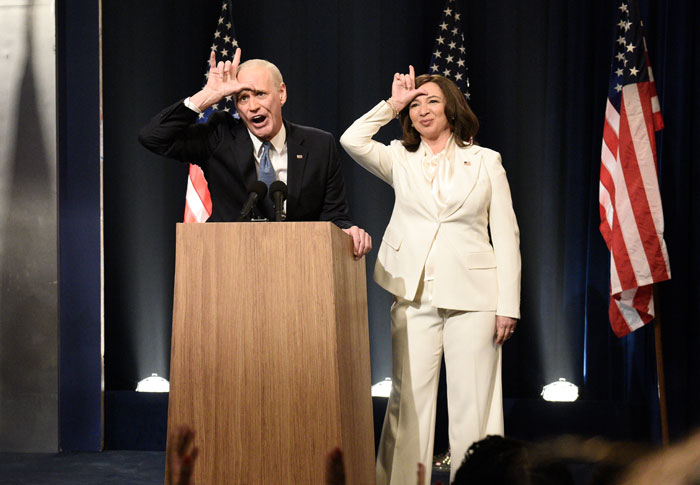