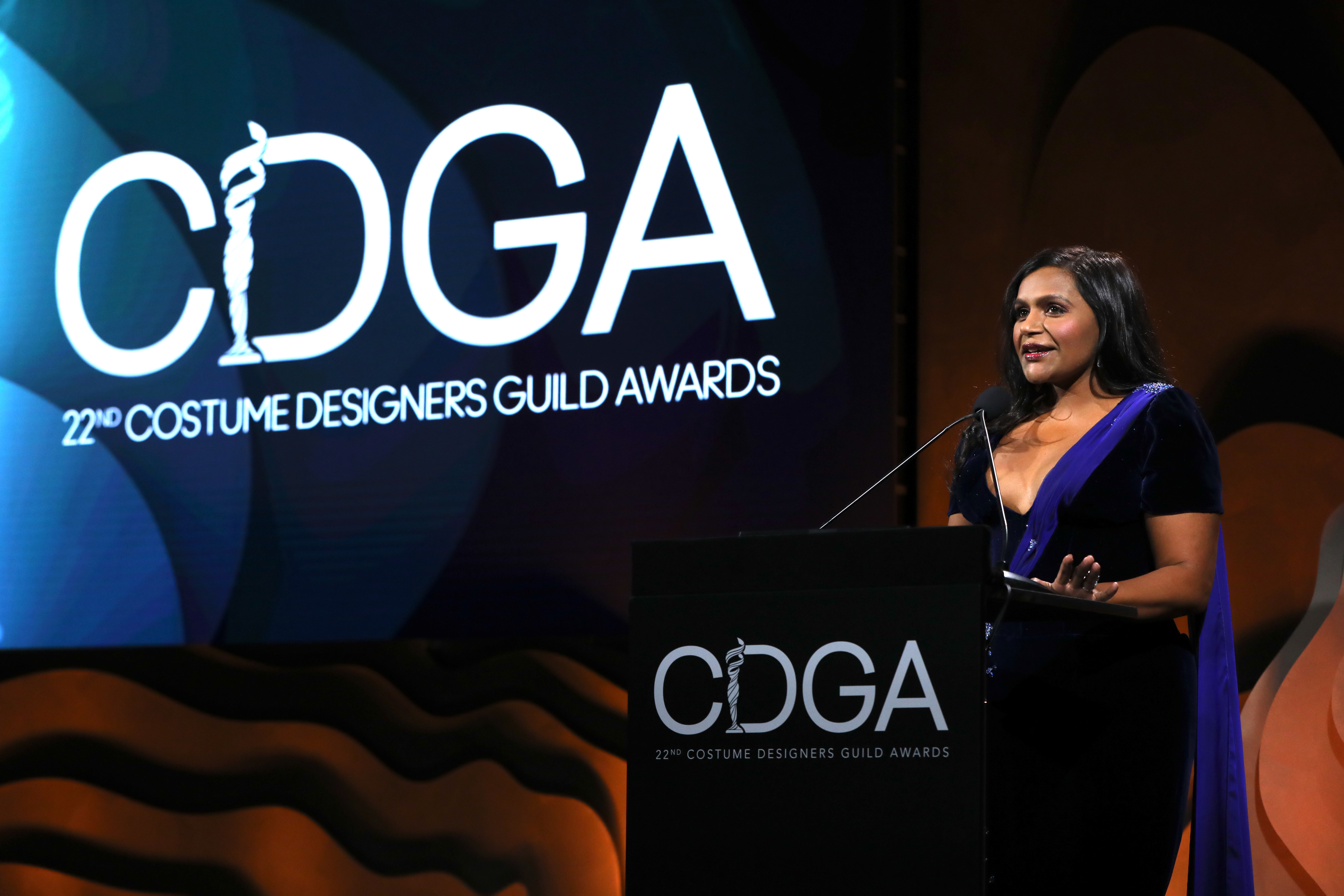 Since it was published in 1965, Frank Herbert’s Dune has been described as an epic, an instant science fiction classic, and alarmingly, “unfilmable.” Herbert created a complex, galaxy-spanning socio-political system with an elaborate theological life, thousands of years of history, and entire worlds of cultural development which frame an adventure story populated with fully realized, deep characters.

The notoriously challenging project has been attempted several times, but it has remained the “third rail” of science fiction adaptations. The story drops us into a formed historical period already in progress. Dune is a project in which the costumes transcend character and become part of the world-building. It is both intricate and overt. We spoke with costume designers Jacqueline West and Robert Morgan about their work to bring one of science fiction’s greatest stories to life.